State of Decay 2: Juggernaut Edition is a free upgrade with tons of New Content (Steam Release)

State of Decay 2 is releasing a new and improved version that will be a free upgrade for current players.

After the major success of the first State of Decay, it is safe to say that State of Decay 2 has been a slight disappointment for fans. But this expanded and improved version loks like it will correct many of the wrongs from its initial release.

State of Decay 2: Juggernaut Edition features a ton of new content and improvements such as a new map, graphical improvements, new weapons and more.

Here’s what you can expect from the Juggernaut Edition. The Juggernaut Edition will feature a brand-new open world map.

The map will be named Providence Ridge which is a rugged logging town for you to explore.

This is a zombie game, so you know my mouth is watering over the news of additional weapons being added to the State of Decay world.

There will be a new category of heavy melee weapons that will reward you for your skill and timing. 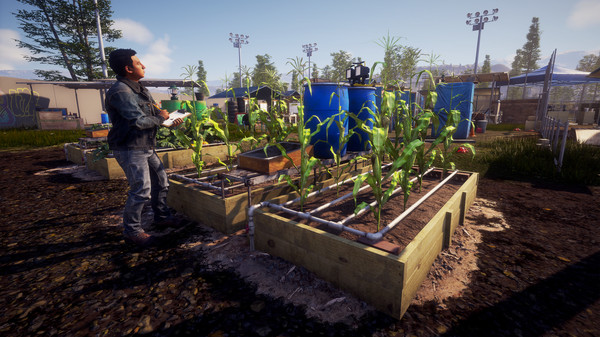 I actually enjoyed the graphics in State of Decay 2. It was obviously a great improvement from the first State of Decay. But for players who did not get to experience it in totality, there will be graphical improvements in the Juggernaut Edition.

There will be better lighting and foilage optimization for players to experience better performance.

This new edition would not be complete without a ton of bug fixes included.

The Juggernaut Edition will feature dozens of gameplay and mission bug fixes, improved audio experience, and a ton of new music.

State of Decay 2: Juggernaut Edition will launch on March 13th. It will also be on Xbox Game Pass and for you Steam lovers like myself.