World of Warcraft: The Visions of N’Zoth content update features a ton of new features to keep you playing for a thousand more hours.

After learning the new features coming to The Visions of N’Zoth content update, I was stunned by just how much new content is in this thing folks.

But solely for this reading, let’s focus on the new allied races included in this new content update; The Vulpera and the Mechagnomes

Let’s begin with the Vulpera. 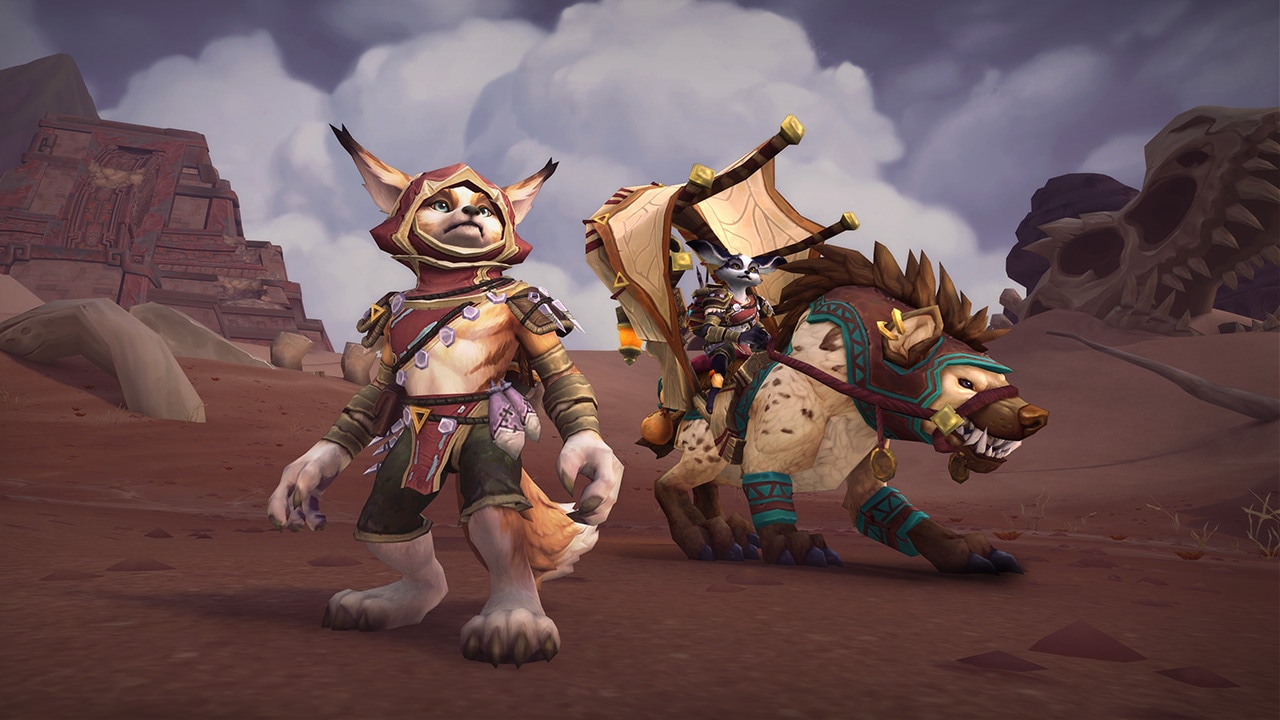 Due to surviving in the sands for generations, the Vulpera of Vol’dun are highly clever and resourceful. 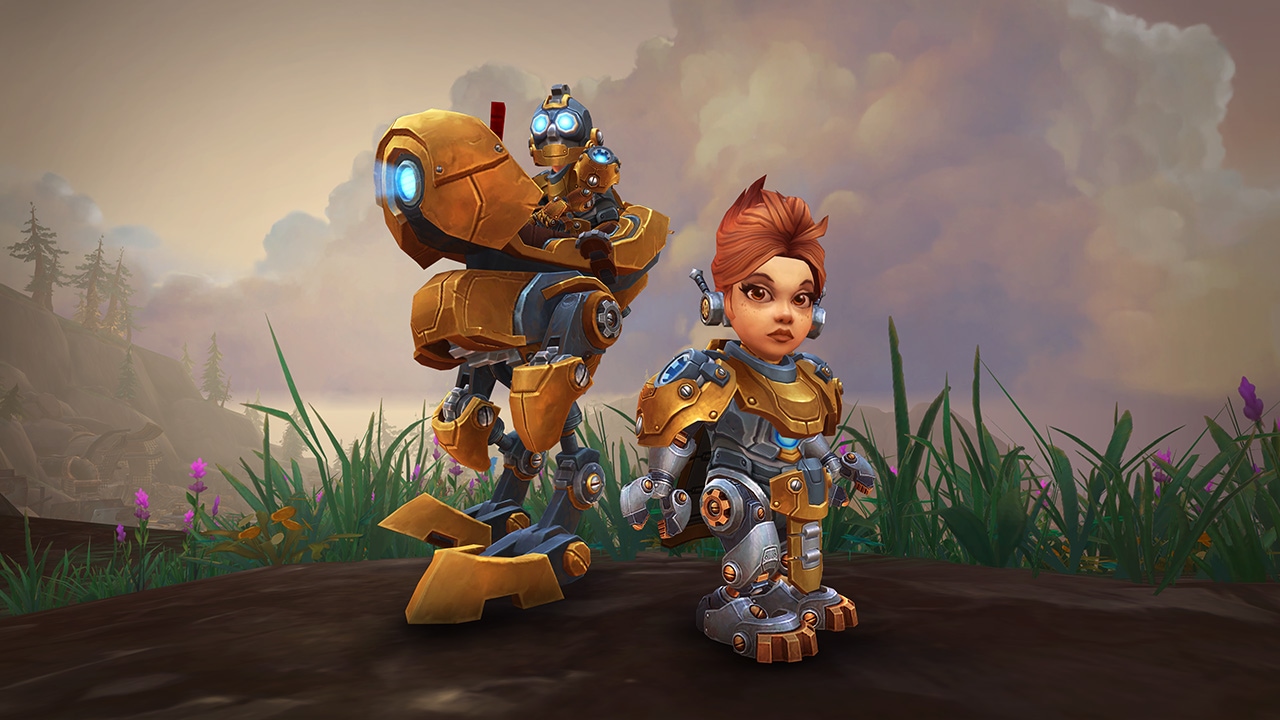 The Mechagnomes are a balance between flesh beings and steel. They are finally emerging from many years of isolation on Mechagon and bring a ton of ingenuity to the Alliance.

The ruthless King Mechagon rules over them with an iron fist. As such, the mechagnomes have left Gnomeregan to construct the metal metropolis of Mechagon.

You will work with the Rustbolt Resistance to rid them from their tyrant leader.