You know them, you love them, but how well do you know each Final Fantasy character’s combat style?

Something that has always intrigued me in Final Fantasy is that each character has a distinct fighting style. Rarely do you ever feel like you are using the same character.

Of course, there are plenty of games where team members have a variety of powers and skills, but rarely do you ever feel like you are using a unique complexed chracter.

In Final Fantasy, you instantly become that character not simply because you love who they are, but because each one feels different in every way.

So let’s break down how each character’s combat style is different in the Final Fantasy VII Remake. 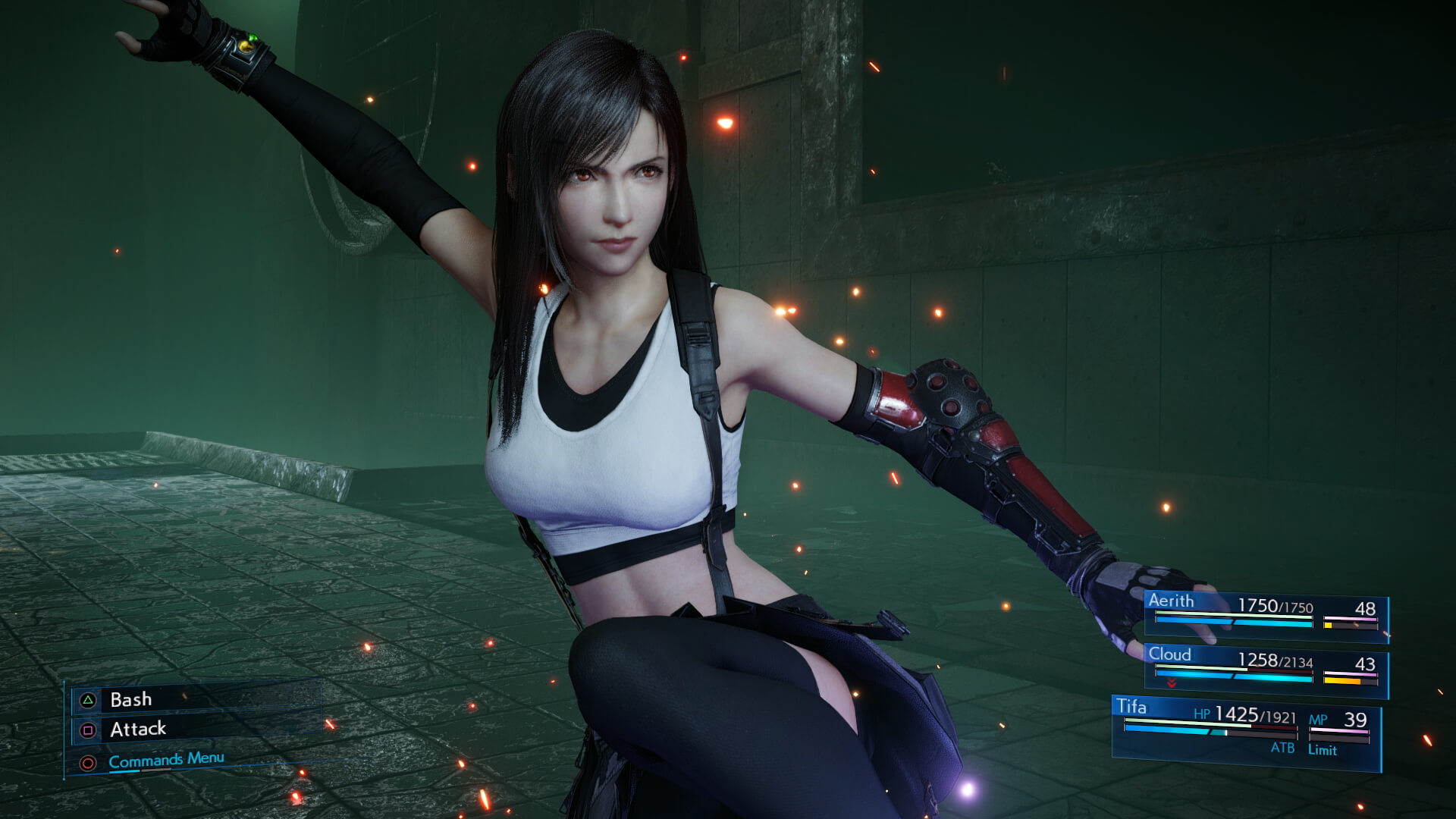 I love Tifa as much as I love breathing air, so let’s begin here.

Tifa is an extremely powerful character. She can hand out an enormous amount of damage over a short period of time. Not only is she powerful, but her speed and ability to overwhelm enemies is her strong suit. She is a legit force to be reckoned with against all enemies.

Do you know this fella named Cloud? If you not, I have no idea how you arrived at this page!

The best way to describe would be to say he is the Lebron James of the game. He can do everythig and will excel in any combat situation. One of the key skills Cloud possesses is the ability to increase his power with every hit. His skills and abilites are all-inclusive. He can deliver hits that can stagger any enemy, or attack with tremendous precision and speed.

The only comparison to Cloud’s Punisher stance is Floyd Mayweather. Cloud is difficult for enemies to hit, and he can counterstrike any enemy after an attack. 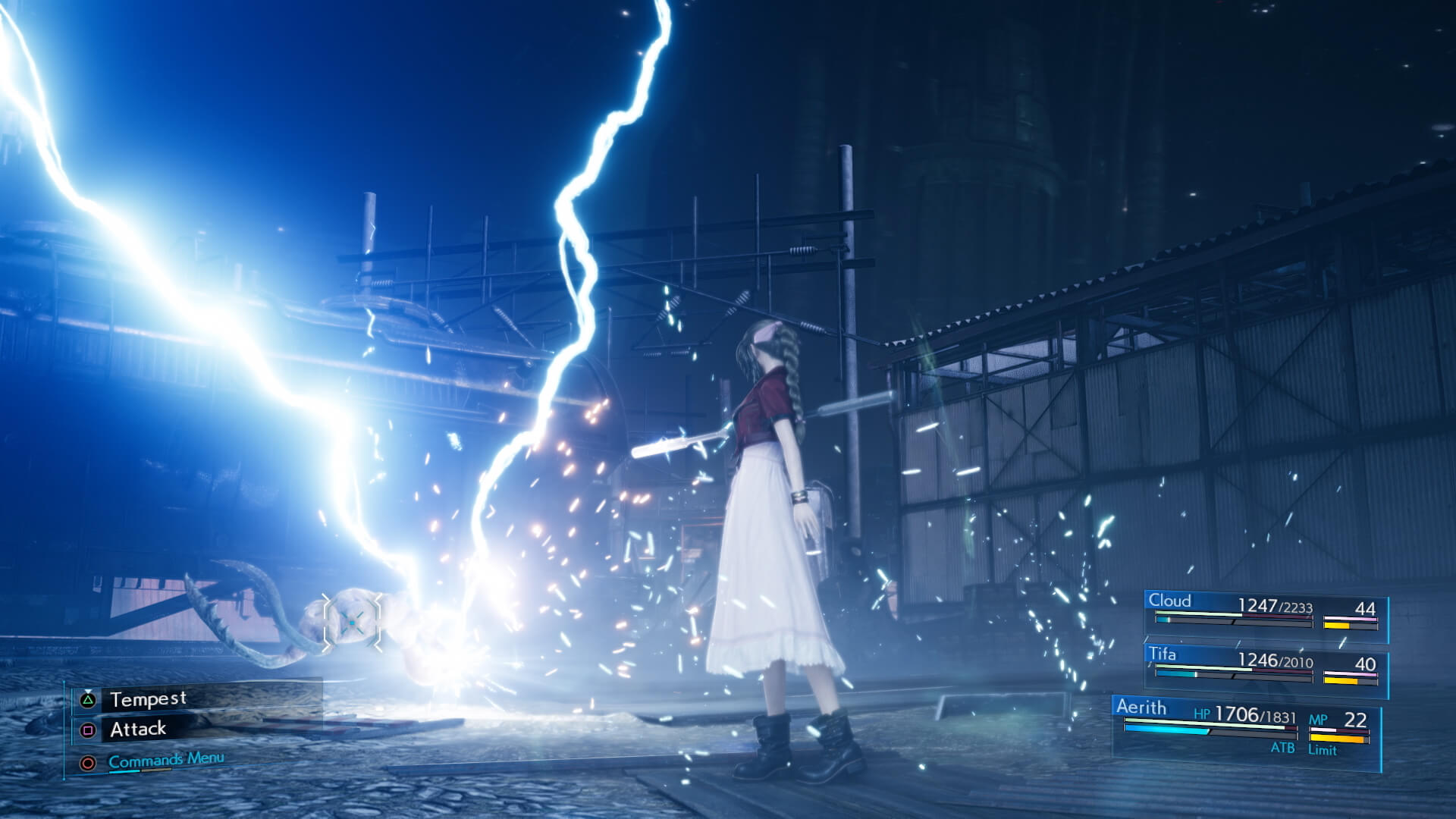 Next, I will discuss our magial superbeing in Aerith.

Aerith may look gentle, but she has no match when it comes to the magical spells she can cast. Aerith’s primary skill is the ability, for instance, to steal MP from opponents or assist other party members from away from the battle.

Aerith is not a bruiser, so if you are new to the FF franchise, use her as a support character and away from the action. 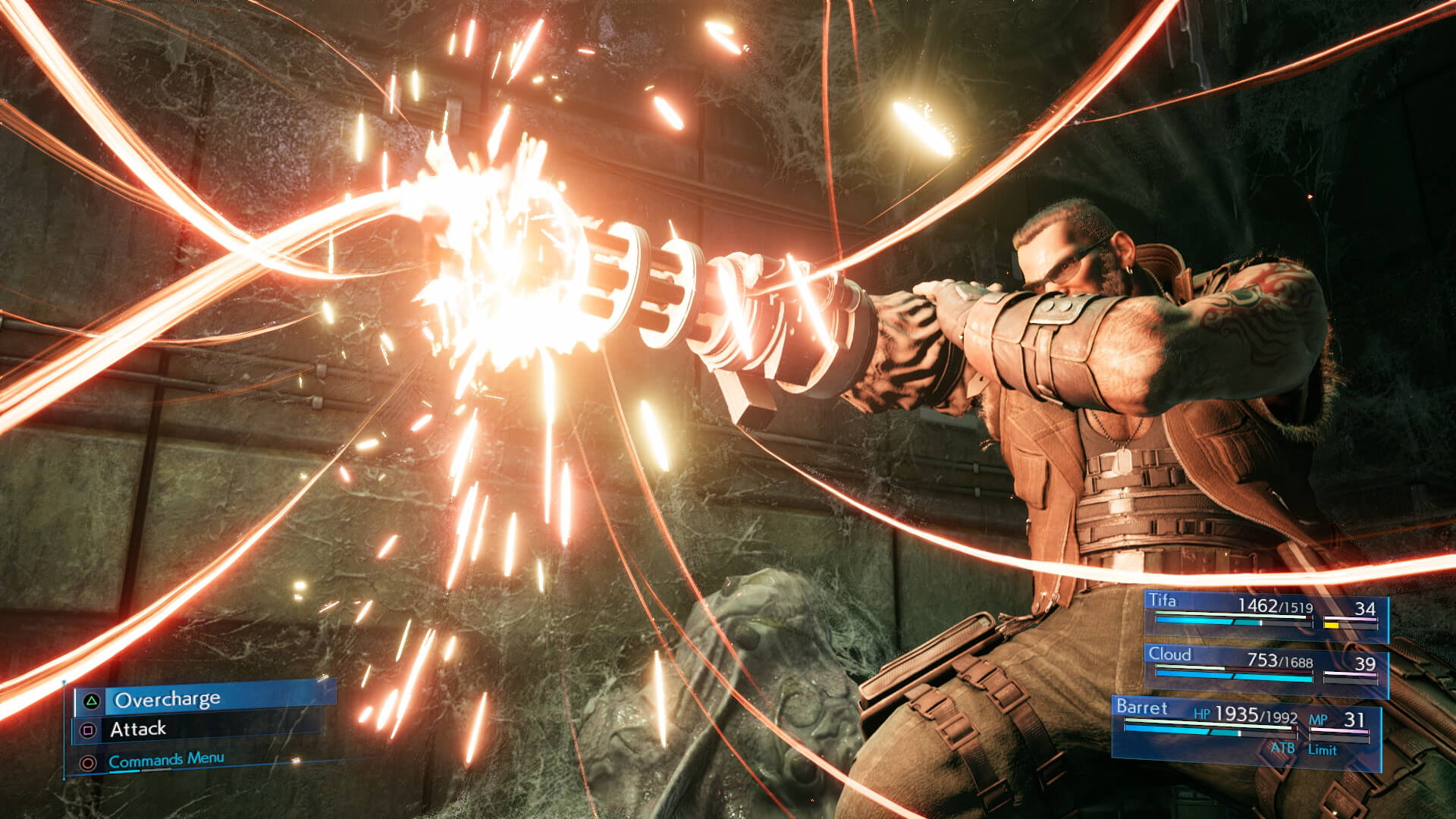 Barret, on the other hand, may not be a bruiser, but can take out even the most deadliest foes.

As you can see, Barret is a force to be reckoned with. I would be remissed not to mention his gun-arm which is a key to maximizing Barret’s use in combat.

Barret is a true powerhouse! By simply activating his Steelskin ability, no enemy can interrupt his abilities or magic. So be sure to make use of Barret in multiple ways. And similar to Aerith, Barret is best used away from the center of battle.

Battle is real-time in the Final Fantasy VII Remake, so master each character’s abilities to better plan how to attack each enemy!