Is The Ghost of Tsushima Collector’s Edition Worth it?

With the Ghost of Tsushima’s release date set for June 26th, fans are organizing their finances to see which pre-order edition to purchase.

Unlike The Last of Us or Final Fantasy franchise, the Ghost of Tsushima does not have a loyal fanbase who will be willing to cough up $169.99 without conducting some due diligence.

Now let’s get to why you are here! Is the Ghost of Tsushima Collector’s Edition worth it? 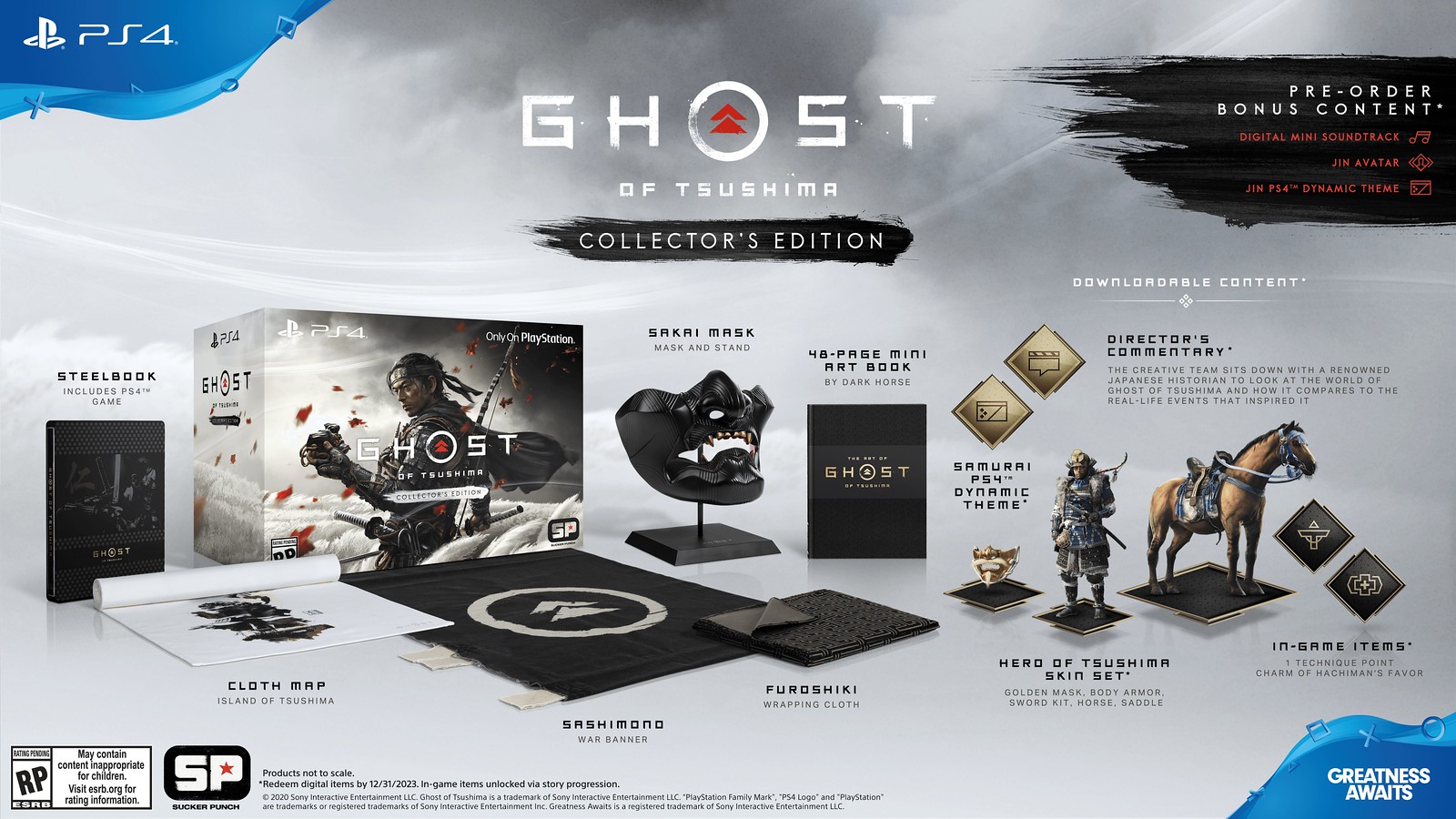 Is the Collector’s Edition Worth it? 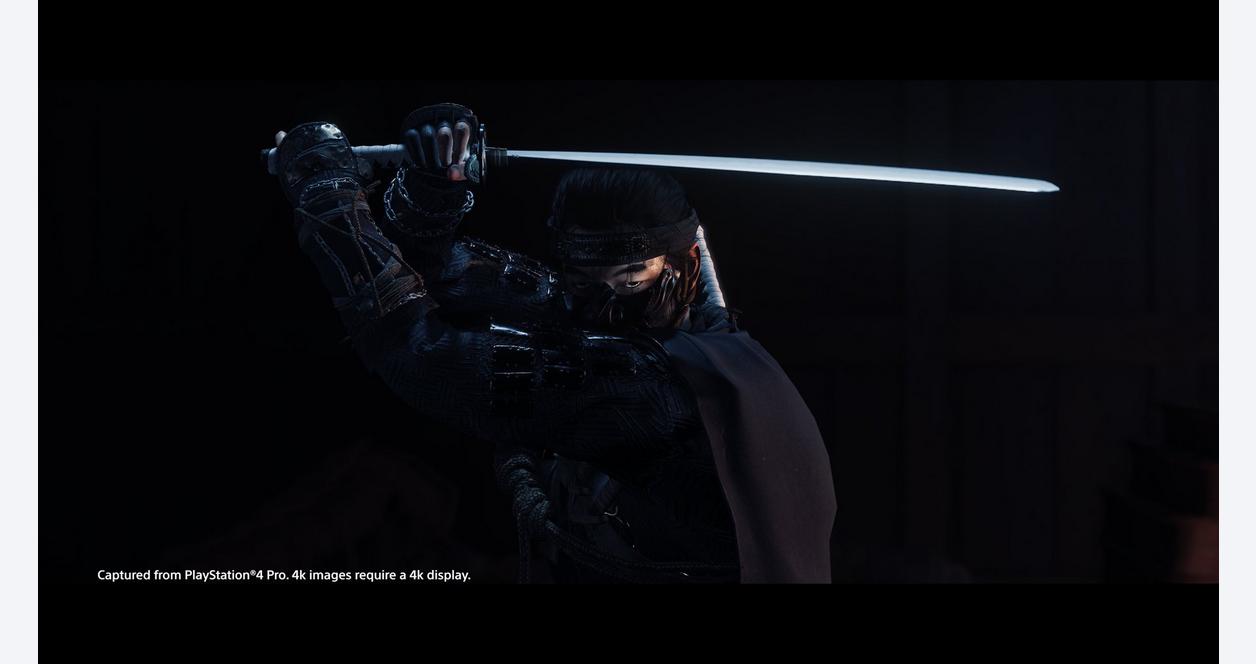 One of the main pieces I look for when deciding whether to purchase a special or collector’s edition package is in the quality and uniqueness of the items.

I’m not sure about you guys, but if I purchase a collector’s edition of anything, I want to be able to wear something while I play it. For example, I was inches away from purchasing the Collector’s Edition for Days Gone, but changed my mind once I found out the hat Deacon St. John Never takes off during the game, wasn’t included.

So, as you could’ve guessed, the first thing I noticed when looking at the Ghost of Tsushima’s Collector’s edition was the Sakai Mask. Not only is the mask incredible, but the stand comes with it as well. 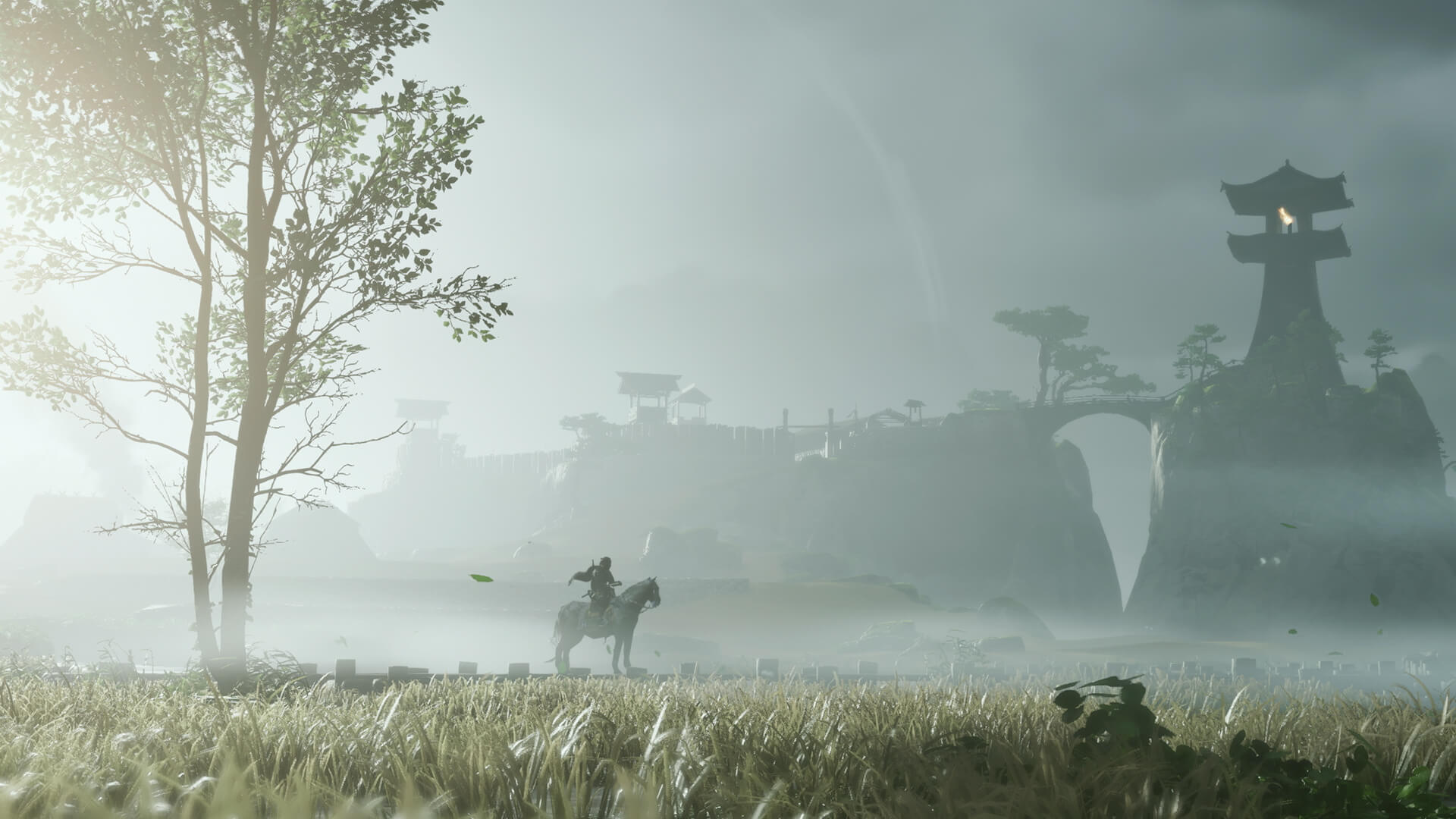 Now here’s the big question, is the Ghost of Tsushma Collector’s Edition worth it?At $169.99, I initially concluded that there was nothing Sucker Punch could do to convince me pay that much for Ghost of Tsushima. But then I saw the Sakai Mask, the Sashimono War Banner and the cloth map.

Overall, $169.99 is not bad for the amount of content and items you receive. Oh, and for the 10th time, that Sakai Mask is breathtaking.