REVIEW: Half-Life: Alyx – Is it Worth it?

REVIEW: Half-Life: Alyx - Is it Worth it?

Most Beautiful VR Graphics Ever

Allow me to begin this review by saying loud and clear, VALVE JUST CHANGED GAMING FOREVER.

Valve has gifted the gaming world with one of the most revolutionary moments in video game history. This is not another VR game that feels like the developer is just testing it out.

No, no, no my friends, this is the beginning of VR masterpieces. When we look back and wonder how we reached Matrix video game status, Half-Life: Alyx will be that moment talk about.

But let’s not waste time here buddies, let’s jump right into this review.

As usual, I will provide you a long list of Positives and Negatives to allow you to formulate whether you believe Half-Life: Alyx is worth spending your hard earned cash! 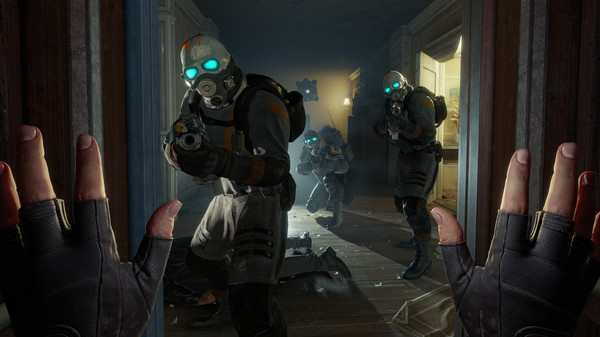 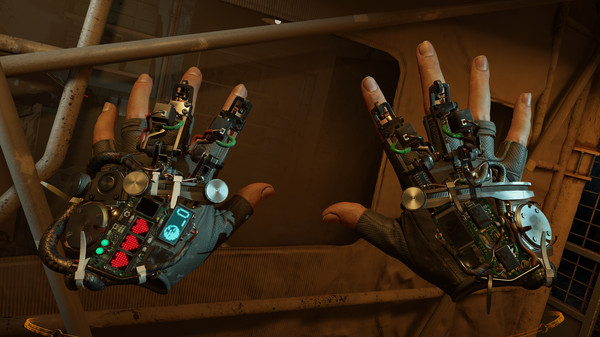 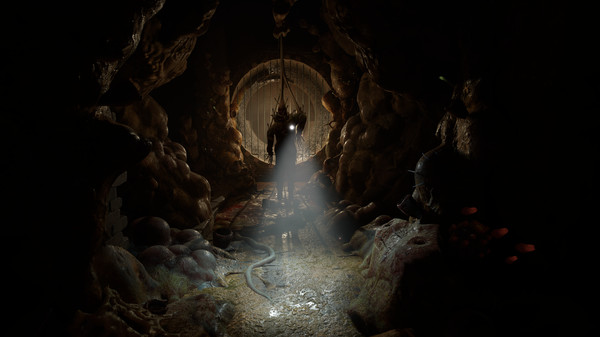 VR or non-VR, Half-Life: Alyx is a true masterpiece in gaming.

From its storytelling to mindblowing graphics, Valve has once again changed gaming and proved it is by far the most forward thinking and innovative video game company in the world.

Half-Life: Alyx is the best VR game ever made. Once minute in and you will say the same.

This masterpiece will be remembered forever and spoken about to our children about the moment that gaming turned into the Matrix.

Oh, and is it worth? You better freakin’ believe it.