REVIEW: Persona 5 Royal – Is it Worth it?

REVIEW: Persona 5 Royal - Is it Worth it?

Atlus made a masterpiece even better

Story has been revamped

Much easier than original

Let me begin by stating that Persona 5 Royal was difficult to review for one main reason.

I played and beat Persona 5 and thought it was a masterpiece. I invested countless hours into Persona 5, so going into Persona 5 Royal, I was not expecting much. But man oh man was I surprised!

Now, I have no problem playing RPGs more than once. I have played The Witcher 3: Wild Hunt and the two story DLCS three times. There are just some games where they are so amazing, that it doesn’t matter if you’ve beaten it a million times, it will still be great.

This is where we are with Persona 5 Royal. Persona 5 was a masterpiece with an insane amount of storylines, characters, and activities for you to enjoy. Now, was there enough added to Persona 5 Royal to make it worth it? Well, let’s get right into it!

As usual, I will provide you a long list of Positives and Negatives to allow you to formulate whether you believe Persona 5 Royal is worth spending your hard earned cash! 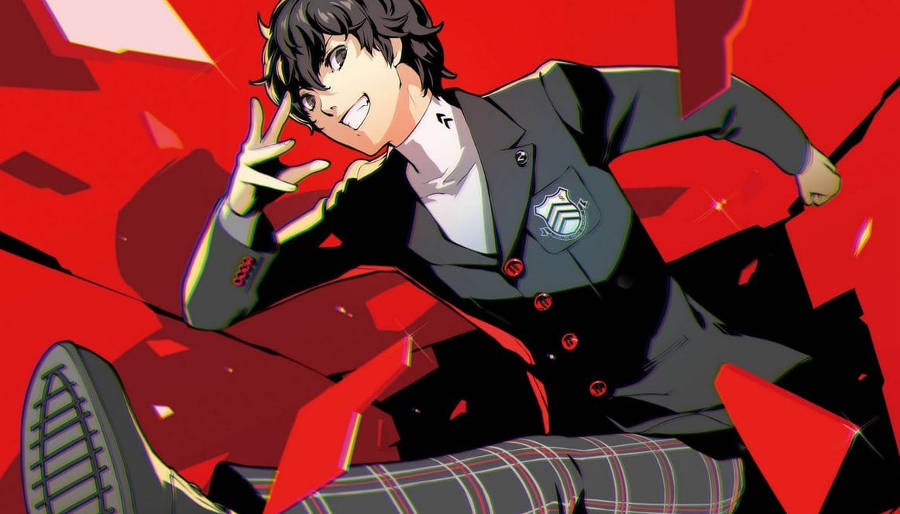 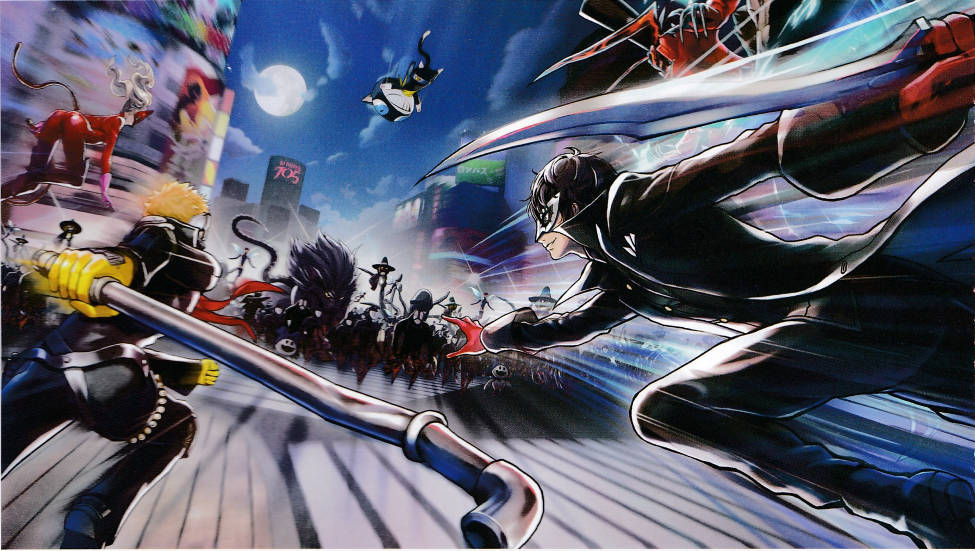 I find that JRPGs are often the most detailed games on the planet. Unlike many RPGs, JRPGs don’t just create a character, they create an in-depth living being who they develop slowly and continuously. Every character in Persona 5 Royal is intimate, and you will love them instantly if you’ve never played Persona 5.

Persona 5 Royal adds more beauty to the story with improved gameplay, enhanced battle system, characters and music that will make your experience amazing.

If you’ve never played Persona 5, then I would absolutely recommend that you buy Persona 5 Royal. If you are a fan of RPGs, anime, or simply love a good story, then you shouldn’t hesitate in making this your next purchase.

Players who have played Persona 5, I would still recommend that you buy Persona 5 Royal if you loved the original Persona 5. Odds are, you are going to play Persona 5 again, so why not play it with a totally new experience? But if you thought Persona 5 was meh or just a solid game, then I can’t recommend spending 60 bucks on it.

As someone who enjoyed Persona 5, I love Persona 5 Royal much more. You will have an absolute blast with it whether you are a new or old player.