REVIEW: Resident Evil 3 Remake – Is it Worth it?

REVIEW: Resident Evil 3 Remake - Is it Worth it?

Nemesis was far too easy to defeat

Removal of original locations and enemies

The follow up to one of the best games in 2019 is here! Resident Evil 3 has finally arrived. While everyone is at home quarantined due to the Coronavirus, playing Resident Evil 3 may be a tiny bit terrifying for some of you hardcore gamers.

For myself personally, I can’t say I was afraid since I was too busy drooling over the incredible graphics in Resident Evil 3. 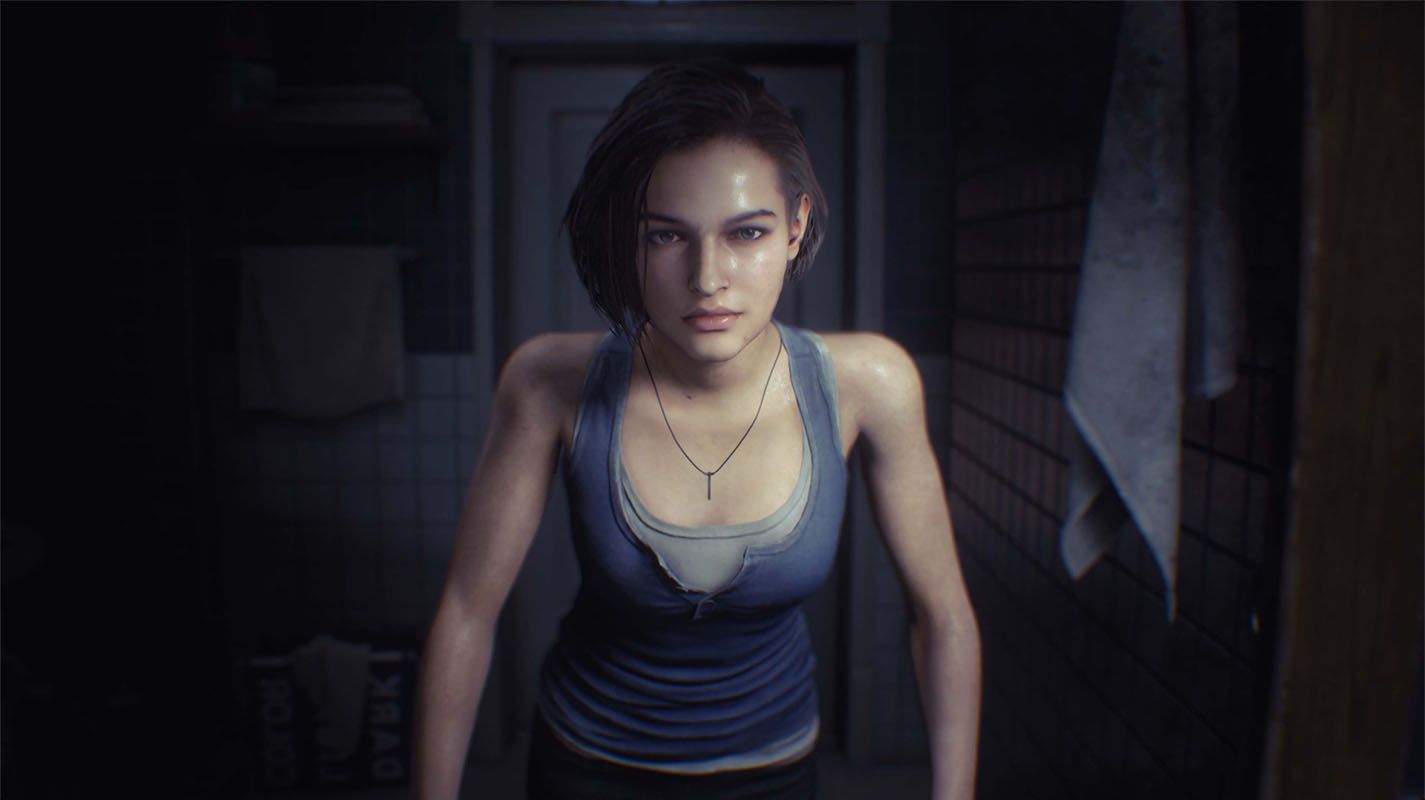 I literally just finished playing it in one sitting which helps me formulate an accurate reflection and feeling of my experience. Plus, the game was short, so I’m not sure you can call it a binge.

My immediate thoughts are that it was short, but still incredibly enjoyable. But let’s stop wasting time and get into some key points of the game.

As usual, I will provide you a long list of Positives and Negatives to allow you to formulate whether you believe Resident Evil 3 is worth spending your hard earned cash! 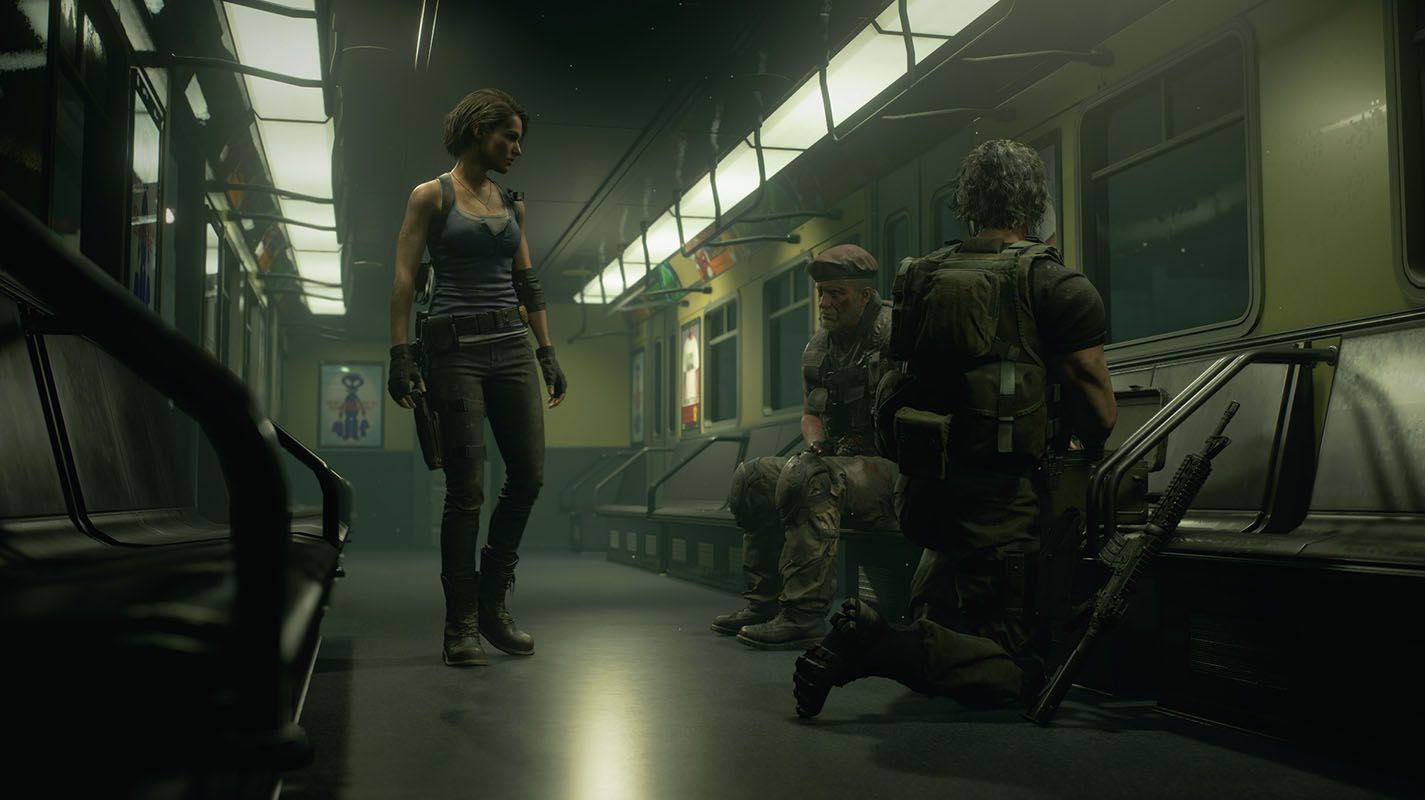 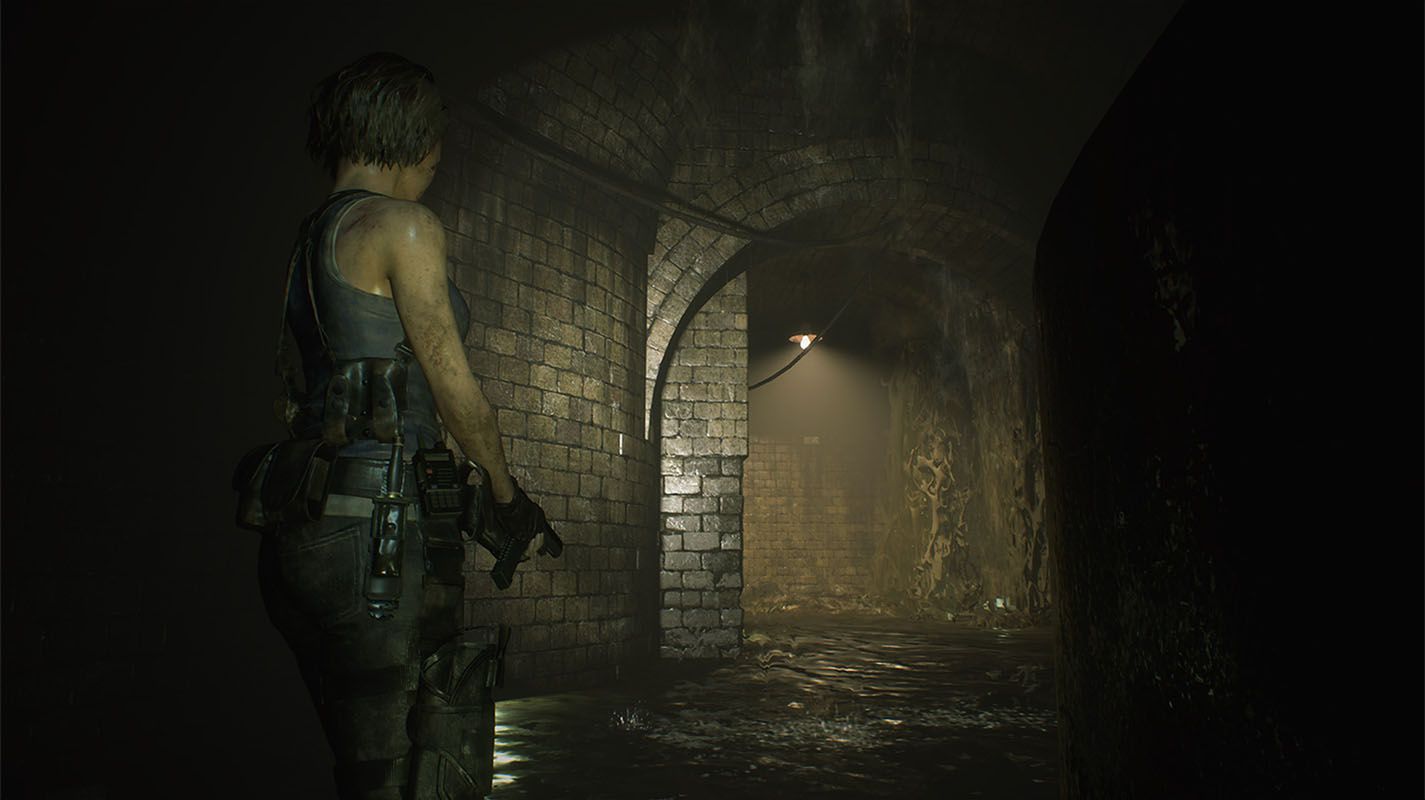 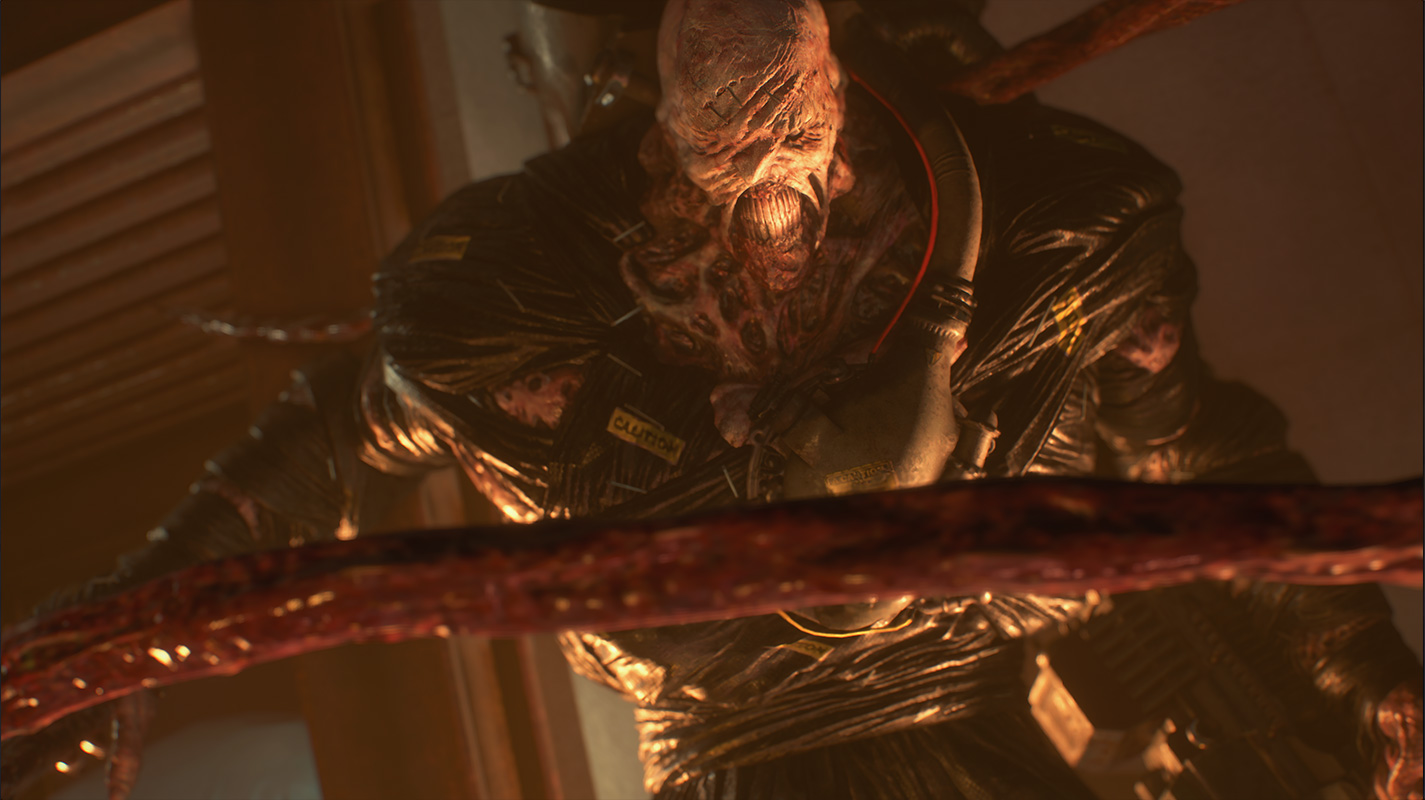 I had an amazing time playing Resident Evil 3. I loved Resident Evil 2, and while I was disappointed in the length, it is still an excellent game.

Now, I hate to keep saying it, but it’s not Resident Evil 2. I keep reinforcing this point because the purpose of these reviews is to help you decide whether the game is worth spending your piggy bank on.

I will say this, if you enjoyed Resident Evil 2, but didn’t think it was “great”, then I wouldn’t recommend you to purchase Resident Evil 3. It’s far too short and not as great as Resident Evil 2. & for $60, you will undoubtedly be disappointed. I would recommend this group of people to wait until it goes on sale. Though, if you enjoy online multiplayers, Resident Evil Resistance is bundled in which is actually very fun.

For Resident Evil fans, I would say spending $60 is worth it due to it being a great experience. I say this very hesitantly because the game is insultingly short.

Resident Evil 2 was a masterpiece, and while Resident Evil 3 did not match its greatness, you will have a fantastic experience playing it!