REVIEW: One Punch Man: A Hero Nobody Knows – Is it Worth it?

REVIEW: One Punch Man: A Hero Nobody Knows - Is it Worth it?

Horrible graphics, even for an anime

Developed by Spike Chunsoft and published by Bandai Namco, both are on a mission to make the first “One Punch Man” game as equally successful as its manga based series, One Punch Man.

As a fan of manga shows in general, I was excited to hear a video game adaptation of One Punch Man was in development.

After playing One Punch Man: A Hero Nobody Knows in full, I must say, I was disappointed in a game that I thought could be the next Dragon Ball Z franchise. But don’t be sad One Punch Man fans, there is a ton of potential here for the next game in the series.

As usual, I will provide you a long list of Positives and Negatives to allow you to formulate whether you believe One Punch Man: A Hero Nobody Knows is worth spending your hard earned cash! 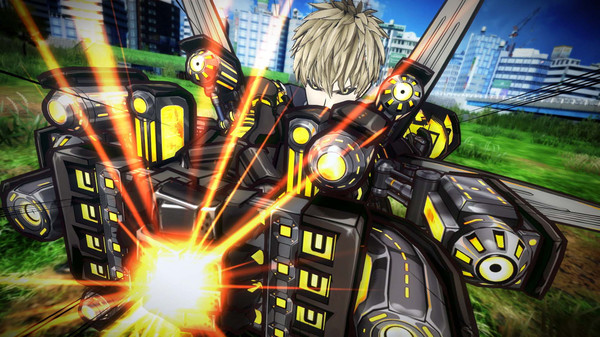 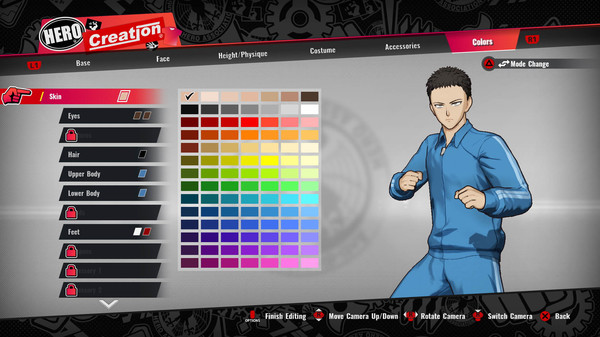 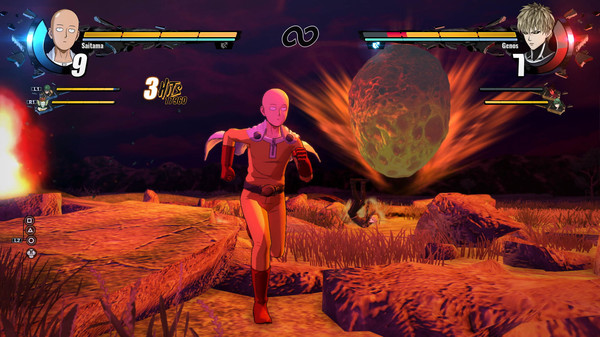 I would not under any circumstance recommend this game to a casual gamer. If you are familiar with One Punch Man, but are not a raving fan, then I cannot recommend this game at its current price. I would also add that if you enjoy multiplayer fighters, don’t waste your time paying full price for this either. 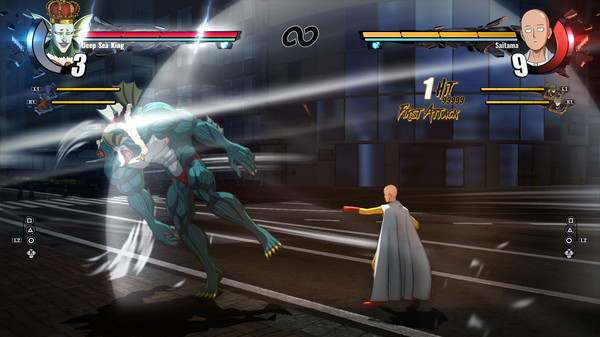 This is a no brainer, but I would absolutely recommend this game if you are a fan of One Punch Hero. The story is good and is based on the series, so if you are a fan, then buying it should not be a question in your mind.

For everyone else, One Punch Man: A Hero Nobody Knows is not worth it at its $59.99 price tag.